Google’s Title Changes: Should You Be Alarmed?

Everyone in SEO marketing knows just how important the title tags are. In fact, one of the best practices in SEO marketing is to insert keywords in both the H1 tag and meta title, which is why SEO and digital marketing experts were caught off guard when Google started rewriting title tags in SERPs.

Small tweaks in the title tag are not uncommon for Google. After all, the search engine regularly makes small changes in title tags such as appending business names at the end of the title. However, the recent title changes prove to be more substantial with many SEO marketing professionals pointing it out via tweets. These tweets note that instead of minor phrasing tweaks, Google replaced the page titles with the H1 tag.

However, while the H1 tag seems to be the most common thing that replaces the title, it should also be noted that Google has replaced the title with an anchor text from an internal link found in the page’s content.

SEO marketing expert Lily Ray points out that this isn’t the first time this has happened.

In both a tweet and LinkedIn post, Lily Ray recalls that she has seen Google use anchor text to replace a page’s title on the SERPs before. Additionally, Mayank Panar points out that Google seems to be adding dates to some titles in the search results. The latter part of his tweet further points out that the page’s title changed to the original text once he made some changes.

Why does Google change title tags?

Before anything else, it should be noted that title tags have been established as something that can affect your page’s SEO rankings. As such, top SEO marketing companies and agencies do their best to make sure that page titles are SEO optimised. Sometimes, however, page titles don’t really fit Google’s algorithm and when that happens, the search engine makes small tweaks when the title appears on SERPs.

There are two primary reasons why Google used to change a title tag:

How does Google rewrite title tags?

While there isn’t anything that shows pages with rewritten titles ranking lower, it might be beneficial for any SEO company to take note of how the search engine rewrites title tags. Here are some ways that Google tweaks the title tag:

Google doesn’t really favor wordy and lengthy titles. Like we’ve mentioned earlier, when Google does a rewrite for title tags, it is usually because of the title’s length. As such, Google usually truncates titles which it deems too long.

There are three ways in which Google truncates title tags:

Perhaps this specific problem comes together with long title names, but one of the ways that Google rewrites the title tags written by your SEO company is by making adjustments to metadata that blatantly puts in too many keywords. As these titles are usually just separated by commas or pipelines, Google usually eliminates the words which make the title tag too long and repeating keywords.

Your brand name is an important part of your online presence, which is why Google makes an effort to include it on the title tag. Generally there Google adds the brand name on title tags which don’t have one, but depending on how you have written your title, Google may rewrite your title tags a little differently. 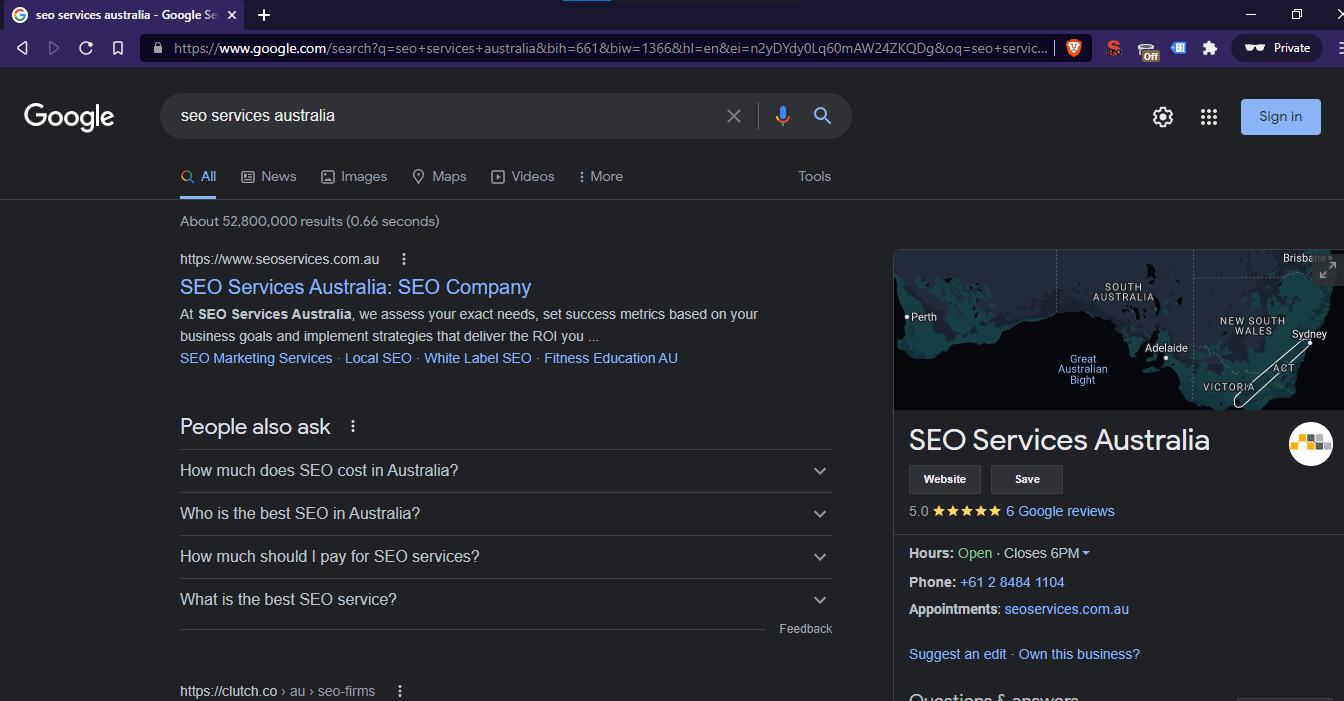 The search engine usually appends the brand name in the title, but in the event that the title remains too short, Google may add in a phrase that aptly describes the content. Note that this phrase doesn’t even particularly come from the page content, but it usually does come from the H1 tag.

Once again, Google puts emphasis on a title’s relevance to both query and content. If a title does not appear to be relevant to both, it is usually rewritten in such a way that will reflect the content better and phrased so that it matches query intent. While unclear as to how Google decides on what is “relevant” or not, it should be noted that it usually rewrites pages which simply just say “Home” on the title tag–especially if the page contains more information.

According to a Google explainer, the search engine confirms that some title rewrites were based on query. Before the August 16 update, it seemed that Google was changing title tags real time in order to better match the queries. However, as of the recent update, it seems that query-based rewrites have been reduced or removed altogether by the search engine’s algorithm. 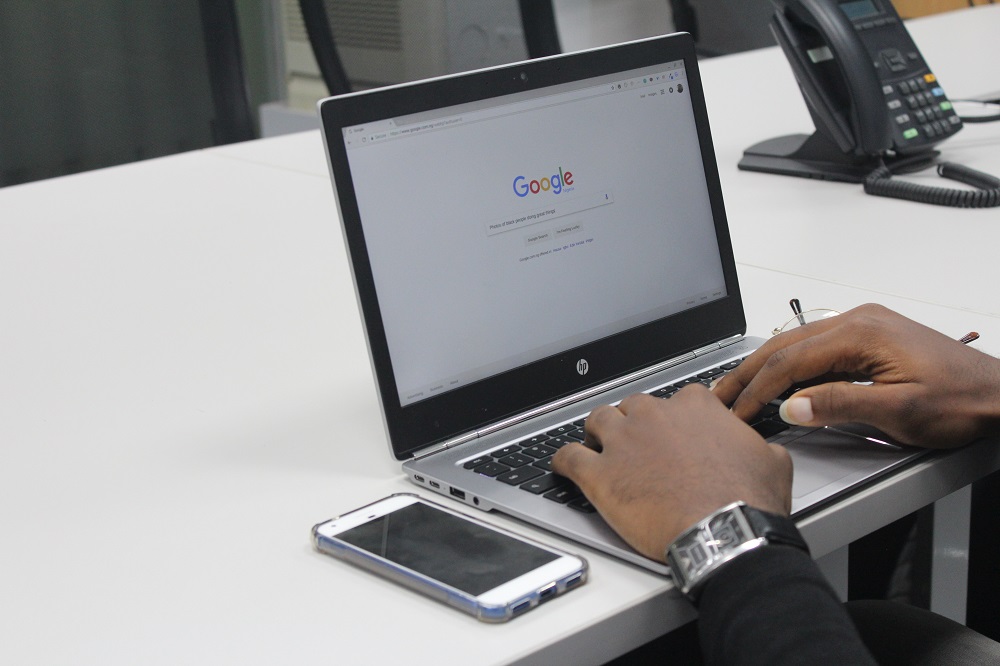 What does this mean for SEO marketing?

Whenever Google enacts new algorithm changes, it is always in your best interest to coordinate with a reputable SEO company to ensure that your content and website is still optimised. If you’re looking for an SEO company to work with, it’s always a good idea to work with an agency that offers a free SEO audit so that you can level your expectations with them.

At the moment, while there is no definitive reason as to why Google started implementing these changes, brands and businesses should be vigilant about their online presence. In addition, it is also important for you to note that Google has been known to conduct A/B testing on live search results. However, we could also be looking at a permanent shift in SEO marketing.

What can you do?

While there really is no apparent cause for alarm for businesses and SEO companies alike, it never hurts to stay updated and vigilant about these possible algorithm changes.

Keep your titles optimised and note how Google has been changing your titles–after all, if the search engine has been making small tweaks to your title tags then there’s probably something that you can do to improve your SEO strategy.

Work with us and make sure that your business stays in the loop and on top of its game with the ever shifting SEO trends!

Ava has been in the marketing industry for nearly a decade with a background in content marketing, social media management and video production. She loves talking about the latest tech trends and has a passion for sharing what she has learned from industry leaders to help launch SMEs to greater heights. 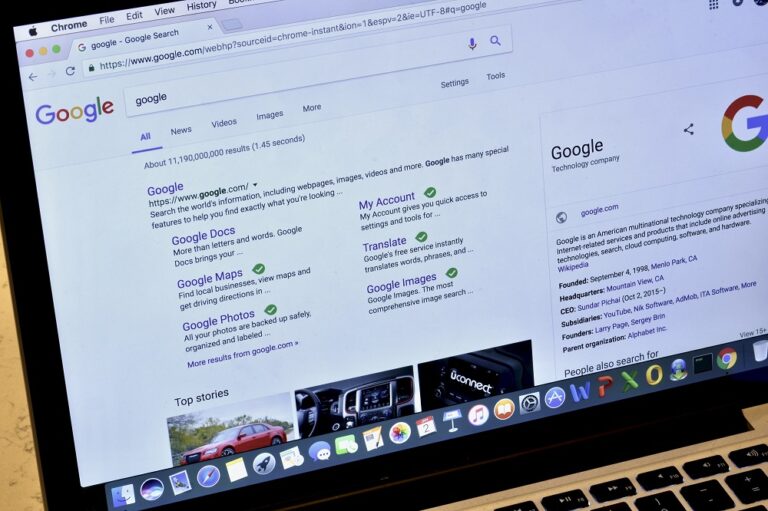 Google’s Title Changes: Should You Be Alarmed?

Navigating the Digital Landscape: What is SEO and PPC? The Power of Combining Paid Search and Social Media Marketing

SEO and Social Media Marketing: Differences and How They Complement Each Other

Boost Your SEO and Its Relationship with Your Social Media Strategy

Scroll to Top
Thank you for your interest
Let’s Talk!