Many people think success is easier to come by in this digital age we live in—more so if you have a big budget, they say. But even with overflowing resources, the lack of creativity, research and proper timing, can lead to your brand suffering irreparable damage. This has the potential to cost you not only a significant amount of money, but may cost your name as well.

As one of Australia’s leading digital marketing service providers, we would like to illustrate this point by citing examples of a campaign that used millions but did more harm than good, and a success that is inexpensive but led to bigger digits in revenue. 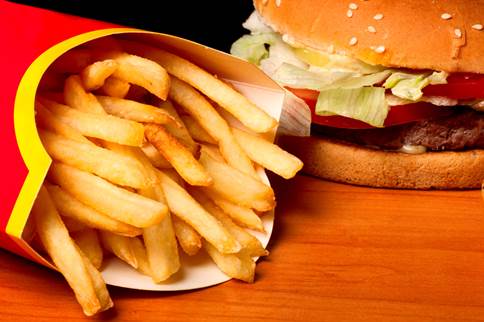 McDonald’s has always been a powerhouse brand when it comes to campaigns – both online and offline. In 2013, the brand spent $988 million on ads alone. Although most of the advertisements did well enough, one ended up forcing the brand to pull out and apologise.

The fast-food giant put up an ad in Singapore that seemed to poke fun at the city’s problem of air pollution haze. The social media backlash was bad, but what was even worse was the millions they lost in revenues in that side of the world.

A Shot in the Dark On the other hand, Oreo shook up social media with a single ad it posted online. During a 34-minute power outage, the brand won marketing Super Bowl with a real-time tweet. They seized the opportunity to post a perfectly crafted ad.

The ad read “Power Out? No problem.” with a picture of an Oreo cookie at the bottom, brightly lit, beside a caption that said, “You can still dunk in the dark.” The minimalist and perfectly timed ad caught fire quickly with more than 20,000 likes on Facebook and about 15,000 retweets.

Here’s What You Need

When it comes to online success, you only need three things: creativity, speed and research. McDonald’s lacked research, costing them their reputation and a huge chunk of money. Oreo had creativity and speed. With an ad that surely did not cost much, they won the Internet that day.

Here at SEO Services Australia, we have all three rolled in our competitive SEO packages. Our team is experienced in this field and ensure that even without a million dollar budget, you get services and campaigns that will lead you to revenues double the money you spend.

Contact us now for competitive SEO packages that work.